Kendall
Scotland, United Kingdom
Hi! My name is Kendall, I'm 27, a Media Graduate and I'm from Scotland. I'm a Reader, Reviewer, and Blogger.

Blog Tour: The Wrong Side of Kai by Estelle Maskame! 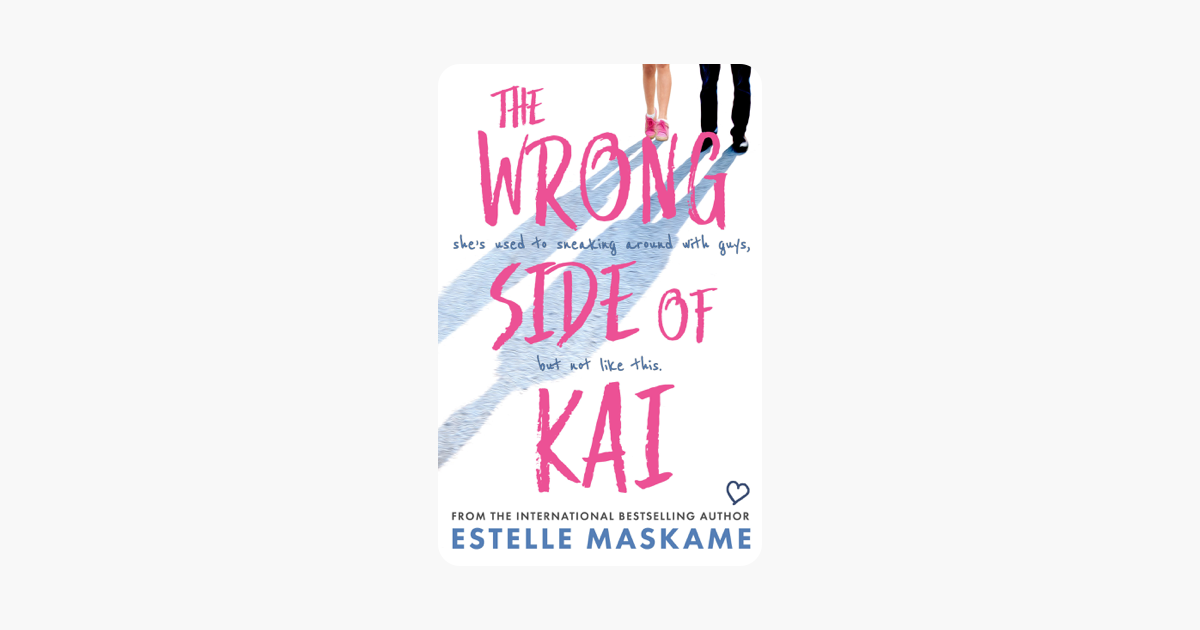 With a father who doesn't notice her, it's easy for her to sneak around with her latest fling, Harrison Boyd. But when an explicit video of Vanessa hooking up with Harrison is leaked the morning after she ends things with him, her life is thrown into chaos.

And Vanessa wants payback. Enter Kai. With his own vendetta against Harrison, Kai proposes revenge, and the two pair up to ruin Harrison Boyd's life. At first, they are nothing more than an illicit partnership. Teammates working towards the same mission.


But – between late-night stakeouts and crime committing – Vanessa is drawn into Kai's life. And, as the two grow closer, she finds herself letting Kai into hers.

I've read this author's DIMILY series and I enjoyed that series, so I was excited to read more from her! I knew about this book releasing and I was looking forward to reading it! I then received an email from the publisher asking if I'd like to be on the Blog Tour and I instantly said yes! I started an ARC as soon as I received it, and after reading, I can say that I enjoyed this book! The plot took me about three sittings to read and I found that it developed at the perfect pace and it kept me wanting to read on! The plot also have a revenge theme to it, which added a lot to it and helped the plot develop! There was also some romance in the plot between the main character and her love interest! I loved the way the romance developed and that it was slow to develop! I liked that the author did that because I felt like the romance couldn't be rushed! The characters were also amazing and made this book even better! Vanessa was the main character, and in this book she went through a horrible situation that had a big impact on her! I did feel for Vanessa because her trust was violated and she did feel betrayed by someone she thought she could trust! Vanessa then wanted revenge in this book and I do think she took things a bit too far! She did feel guily though, which told me a lot about the kind of person she was! Kai was the love interest of Vanessa! I loved Kai a lot in this book and he was there for Vanessa and helped her a lot! Kai was also very chilled out and he was an intrguing character! Kai also had his own reasons for wanting revenge in this book and it did make more sense after his reasons were revealed! It explained Kai's anger and why his trust had also been betrayed! I did feel for Kai because of what he went through, but it did lead him to Vanessa! This book was only written from Vanessa's point of view! I wasn't sure if it was going to be after I read the synopsis, but it does make it sound more like it's only going to be written from one point of view! I loved this book only being written through Vanessa's eyes and I didn't feel like any chapters had to be written from Kai's point of view! I mean, I wouldn't have minded to have gotten inside his head, but I felt like I got to know a lot about him anyway! I can also completely understand why this book is a standalone! The plot was wrapped up and all the questions raised were answered! I would love to have read more on Vanessa and Kai, but the ending of this book was left at the perfect place for them! I've also read all of this author's books apart from her other standalone book, so I'm definitely going to read that one soon and I can't wait to see what this author is going to release next! The cover for this book also suits the book perfectly! I love it a lot and It would definitely draw me to the book if I didn't already know the author's name! I like that it doesn't exactly have cover models on it too! Big thank you to Ink Roads for an ARC of The Wrong Side of Kai and for having me on the Blog Tour! 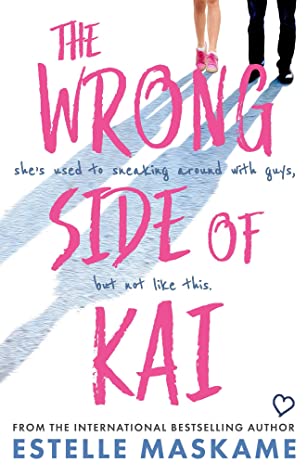 Check it out on Goodreads!

Buy your copy from Amazon 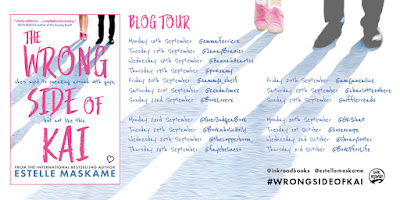 ESTELLE MASKAME started writing at the age of thirteen and completed the first three books in her international bestselling Did I Mention I Love You? series when she was sixteen. She is also the author of the “highly addictive” standalone novel Dare to Fall. Her YA fiction has attracted passionate, loyal fans all around the world, with rights sold in seventeen territories … and counting. Estelle won the Young Scot Arts Award in 2016, and was shortlisted for the Young Adult award at the Romantic Novel of the Year Awards. Estelle grew up in the fishing town of Peterhead, Scotland, where she lives with her family.

Book of the Month